Dutton – don’t drag us into another unwinnable American war! 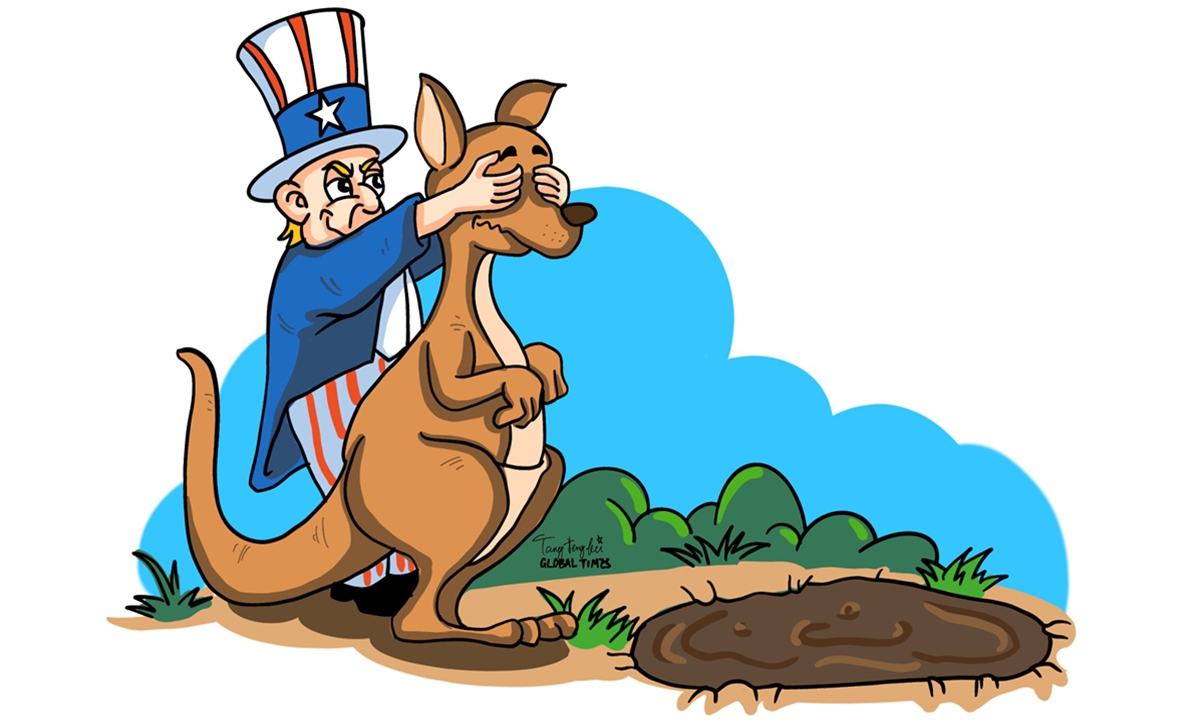 Several days ago, he said “It would be inconceivable that we wouldn’t support the US in an action if the US chose to take that action.”

His comments came after US Secretary of State Antony Blinken on Wednesday said that the US and its allies would take unspecified “action” if China were to use force to alter the “status quo” over Taiwan.

What is this “status quo”?

The status quo is that Taiwan is a province of the People’s Republic of China.

The status quo is that it continues to use the name of the government which was defeated by the Communists in 1949 and which fled to Taiwan, the “Republic of China” (ROC), but it cannot participate in any major international event under that name.

The status quo is that China has, since the formation of the PRC in 1949, maintained that its goal is reunification with Taiwan Province, and that it will not rule out the use of force should the Taiwanese authorities try to achieve independence from the PRC.

The status quo is that both the US and Australia – and every other one of the vast majority of countries that have diplomatic relations with China – recognise that Taiwan is a part of the PRC.

The Australian Government’s Department of Foreign Affairs and Trade is quite clear about this.

Its website says that with the establishment of diplomatic relations with the PRC in 1972, “Australia’s Joint Communiqué with the PRC recognised the Government of the PRC as China’s sole legal government, and acknowledged the position of the PRC that Taiwan was a province of the PRC”.

It says that “the Australian Government does not recognise the ROC as a sovereign state and does not regard the authorities in Taiwan as having the status of a national government”.

Dutton and others of a like mind speak of Taiwan Province as if it were already a “sovereign state” with the “status of a national government”.

They are deliberately confusing the Australian people in order to prepare for war.

They are not being honest about what it would cost Australia to be involved in such an adventure.

Hu Xijin, editor of the Chinese state-run Global Times newspaper, said in response to Dutton, that “"If Australian troops come to fight in the Taiwan Straits, it is unimaginable that China won't carry out a heavy attack on them and the Australian military facilities that support them. So Australia better be prepared to sacrifice for Taiwan island and the US."

He was referring to Australian military facilities on Australian soil.

If China sends troops to part of its own country, as could occur if the Taiwanese authorities declare independence, then that is an internal matter for China.

China did not threaten to go to war when the Howard government suspended the Racial Discrimination Act in 2007 and sent its troops to the Northern Territory to impose the Intervention on Aboriginal communities.

As deplorable as that was, it was an internal matter for the Australian people to deal with.

China is not the socialist country that it was in 1949.

It now has its own great power ambitions.

But the question of Taiwan is a matter for China.

It is not a matter over which the US, Australia, or any other country has the right to go to war with China.

Dutton and his ilk should stop claiming that Australia should be involved in war over Taiwan, or pretending that Australia and its US overlord could in any way prevent the Chinese from exercising that sovereignty over Taiwan Province which is recognised by his government and made clear on the DFAT website.