Rights at work, still worth fighting for 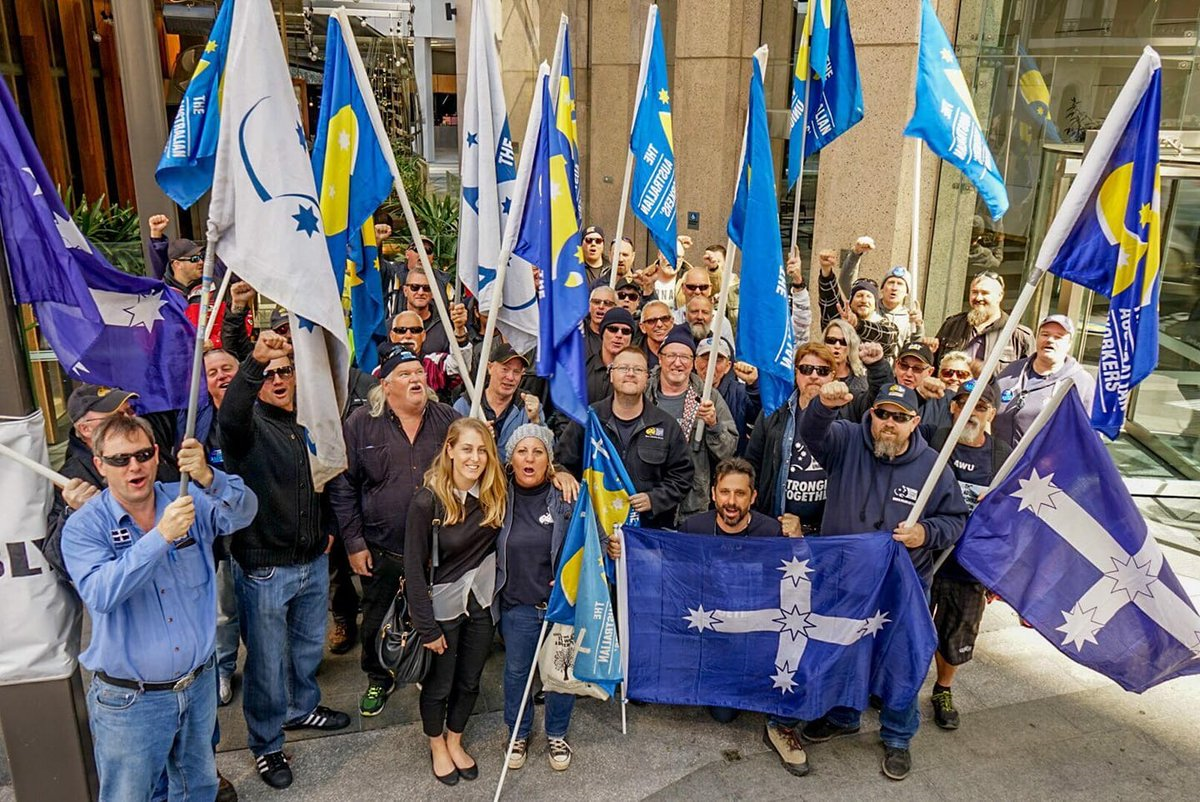 The trade union movement led Your Rights at Work, Worth Fighting For which saw the end of the Howard Government in 2007.

Now in 2022 workers in particular expect significant changes to the Fair Work Act that provide workers with rights at work.
The ACTU and affiliated Unions have a long list of demands regarding changes needed in industrial law. Some of the changes Unions and their members will be campaigning for include:
• Right to strike beyond the so-called "protected industrial action" limited in the Fair Work Act to enterprise bargaining with a single employer or even single workplace
• Collective bargaining across an industry or sector
• Abolish all laws targeting the CFMEU and construction industry
• Right of Entry of Union Officials laws to be changed (short on detail)
• Organizing rights of elected Union Delegates to be specified in law
• No sham contracting in its various forms of labour hire and sub-contracting and the list goes on
• Heavy fines for employers who swindle workers and pay below minimum wages set, called "wage theft"
These demands are worthy demands but based on previous experience of ALP governments in office, they will only be won in law by a strong, worker led campaign on the ground outside parliament.  Workers’ rights still worth fighting for.