Independence From Imperialism, Fighting Imperialism around the world, International 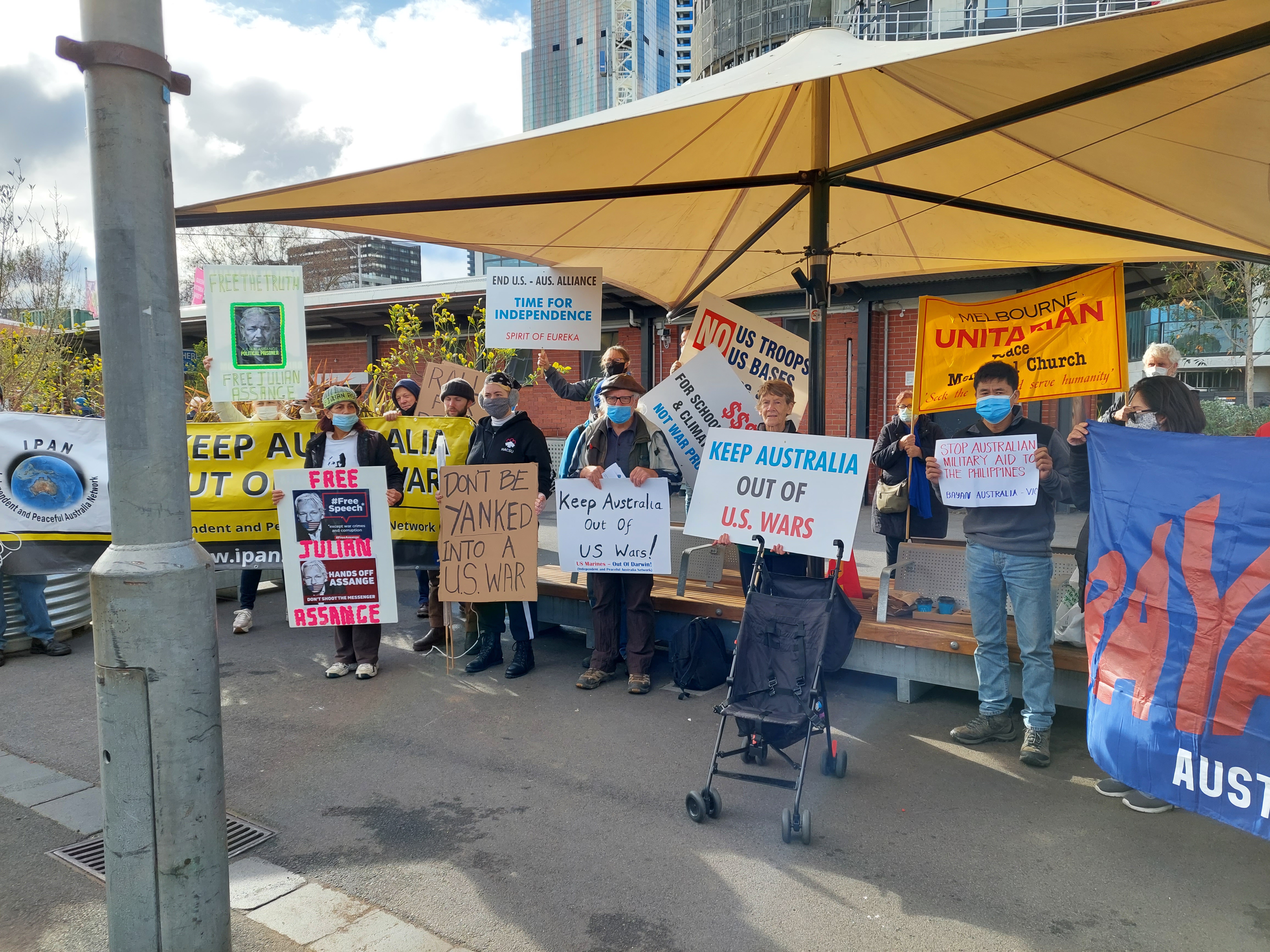 Peace rallies and activities commemorating the US dropping Atom bombs on the cities and people of Hiroshima and Nagasaki in Japan in 1945 are being held across Australia in all major cities and regions on 5-6 August. (See list below for all Hiroshima activities across the country.)

This year the solemn reminders of Hiroshima and Nagasaki are being held against a background of intensifying global inter-imperialist military conflicts that can quickly escalate to WW3, potentially with the use of nuclear weapons. The imperialist war between US/NATO and Russia, with Ukraine as the US proxy could be overtaken by a potential major war between the US and China in Asia-Pacific. Imperialist wars can spill across the entire world.