What is “normal”? Star Casinos and Morrison make interesting examples 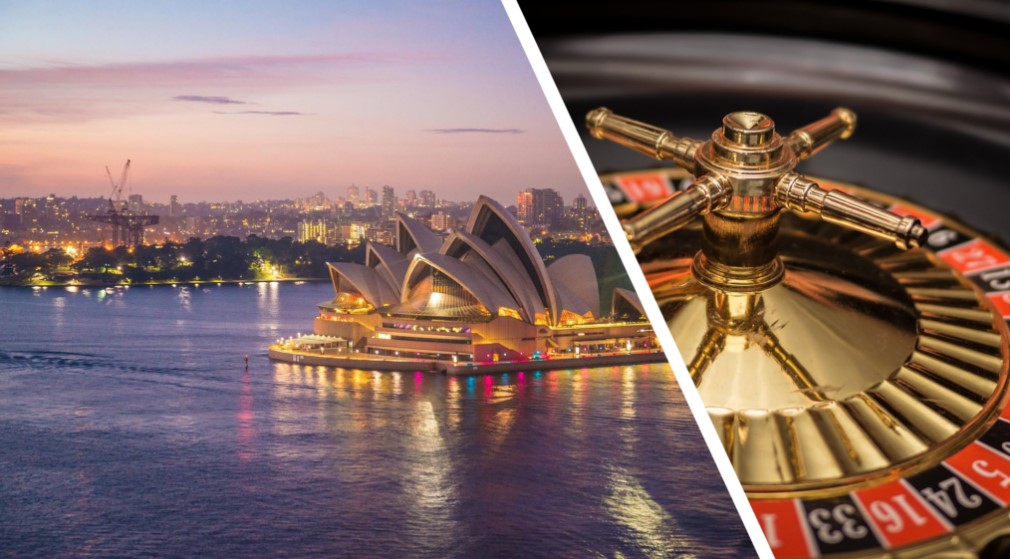 Those following recent disclosures about Star Entertainment may have noticed the extremely limited nature of the coverage of what has been shown to be a major matter of concern, not a minor slip, but a calculated plan to reduce political fallout affecting the wider corporate sector and business-classes.

And for good reason.

Those identified at Star Entertainment were conducting normal business practices in the eyes of their peers and contemporaries, including those in the political arena.

The Bell inquiry into the Star Entertainment business organisation issued a damning 946-page report about their 'inherently deceptive and unethical process disguising more than $900 million as hotel expenses … and knew for years it was in breach of the rules'. (1) Elsewhere in the report it was noted the directors of the gaming giant 'were well qualified, well intentioned and highly experienced … the paradox is that people of this calibre presided over a dysfunctional culture'. (2)

While the matter has now been referred to regulators to decide whether those in control of Star Entertainment should be allowed to continue, other related matters were not openly publicised.

Star Entertainment employed about 8,000 staff, who were subject to usual Occupational Health and Safety legislation. Nevertheless, it allowed gamblers to operate for more than 24 hours without intervening. Those gambling, however, must have been displaying behavioural problems identifiable from those receiving basic OHS training as a legal requirement. (3) Why were there no publicised complaints? Were there any OHS delegates?

Those employed by the organisation provided 'false documentation to disguise deposits by patrons … they obscured the source of funds … this practice revealed a complete disregard of anti-money-laundering obligations'. (4) Once again, why were there no publicised complaints? Star Entertainment must have employed security personnel.
While the senior management have denied knowledge of the behaviour, OHS and corporate legislation require 'responsible officers' to conduct business; ignorance, is not an excuse.

The revelations about the Star Entertainment organisation were carefully worded so as to not place the matters arising into a wider context: the manner in which Australian business culture has become increasingly toxic.

Decades of political leadership whereby de-regulation, privatisation and liberalisation has become the order of the day has raised serious considerations; the drive for maximisation of profit has become an end in itself, without any consideration of side-effects and social and ethical considerations. It was noted, for example, immediately after the publication of the Bell report that Star shares rose by more than 4.5 per cent, up 12 cents to $2.78, clearly showing shareholders did not regard the findings as a problem worth any serious or moral consideration. (5)

Studies of present-day Australian business culture elsewhere have found the problem of wage-theft reaching gargantuan proportions: an estimated 13 per cent of the national workforce are systematically under-paid; in retail it rises to 21 per cent; and 82 per cent of hospitality workers maintain they have been underpaid during their careers. (6) The industries noted as particularly susceptible included hospitality, construction and healthcare, where casualisation has become commonplace. Casual workers, it was noted, were 'treated as disposable and easily replaced' (7) They are, invariably, reluctant to complain in fear of having their employment terminated, even in the case of breaches of the Safework Acts.

The real problem underlying the matter has been the drive, by employers, to systematically undermine trade-union workplace organisation to enable them to instil a 'master and servant' alternative to usual industrial relations practices. It has included the establishment of unattainable production targets, and quotas have been designed to place whole workforces under pressure and enabled employers to not recognise skills and experience of workforces to establish correct classification for higher pay-grades, to not pay allowances and meal-breaks and enforce overtime working in breach of the Fair Work Act.

Meanwhile, findings about the behaviour of a political master of the economic rationalist practices have established highly questionable parliamentary codes of conduct; former prime minister Scott Morrison has been accused of undermining federal government in Canberra by establishing a 'secretive cabinet committee of which he was both chair and sole member'. (8) Using the head of the country's intelligence services, Andrew Shearer, to formulate agendas, the shadowy committee then met 739 times, although 665 sets of minutes remain unaccounted for. (9) One can but speculate why nearly ninety per cent of the cabinet papers for Morrison’s secret committee are not traceable. Usual declassification procedures, after thirty years, allow governments to be seen as transparent and accountable.

The whole matter has yet to be fully investigated although it is beginning to look more like a parliamentary intelligence coup rather than usual democratic and government processes.

These developments reflect badly upon Australia and reveal serious short-comings amongst those expected to set an example. The business and political sectors do not exist in a vacuum. Perhaps, therefore, those concerned were displaying normal business and political practices, but only amongst their peers and contemporaries; the rest of us are not regarded as worthy of any consideration whatsoever.