US plans to keep the two Koreas apart 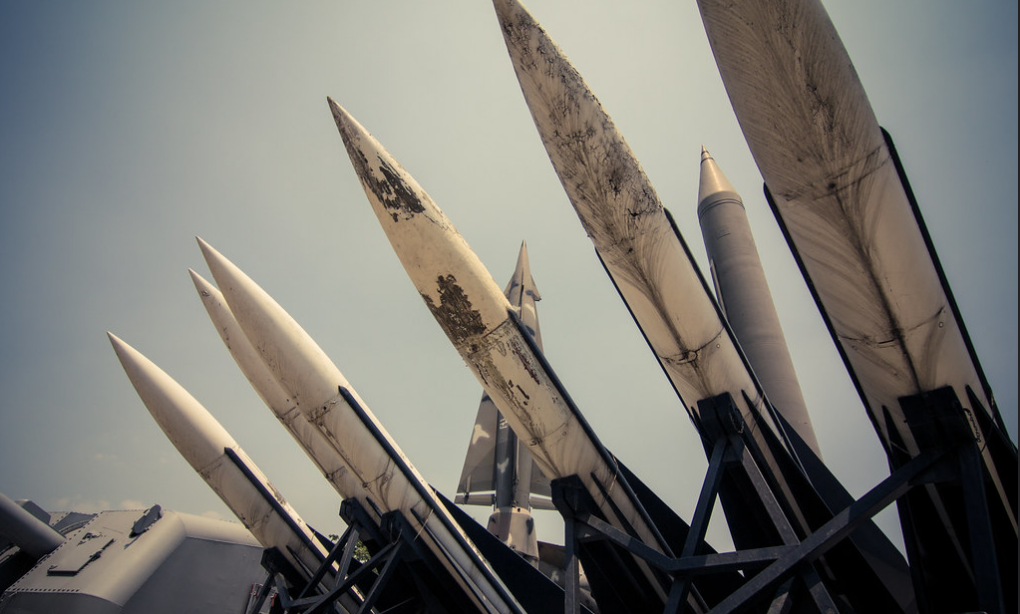 The US-led war-drive across the Indo-Pacific has raised diplomatic tensions in several sensitive areas of the region, including the Korean peninsula in recent weeks. What was officially reported as a relatively minor incident was, in fact, a major diplomatic incident between South Korea (ROK) and North Korea (DPRK), revealing a dramatic return to the darkest days of the Cold War, as the US seeks to reassert traditional hegemonic positions in the face of a changing balance of forces with China.

In late October media coverage of warning shots being fired between ROK and DPRK shipping vessels received scant attention. (1) It, nevertheless, highlighted the problem of effective and mutually agreed maritime boundaries between the two states. The incident also followed three earlier related matters in the Indo-Pacific: from 22 August to 1 September, US-led Ulchi Freedom Shield military exercises with ROK and Japanese forces were conducted off Hawaii; a senior former Pentagon official and defence analyst Elbridge Colby, called for the US, Australia and Japan to mobilise 'for potential war with China … as … Beijing intended to seize Taiwan'; Australia and Japan formally signed an upgraded security agreement which included stronger 'intelligence sharing and to enhance the interoperability of military capabilities', in what is essentially a US-led triangular diplomatic relationship. (2)

The three matters were responsible for raising diplomatic tensions in several sensitive areas of the Indo-Pacific, most notably the Korean peninsula.

In mid-October a DPRK merchant vessel crossed the so-called Northern Limit Line (NLL) and received warning shots from the ROK navy; after the vessel departed the area, the DPRK military also fired a number of warning shots into the area. (3)

The serious diplomatic incident then would appear to have petered out. It, nevertheless, highlighted controversy over the maritime boundaries and the legitimacy of the NLL which ‘remains a serious flashpoint for conflict with fears that a relatively small incident could escalate into a larger more violent conflagration'. (4)

Established by US Naval Commander General Mark Clarke on 30 August 1953, the NLL
was regarded 'as a military control line in the West Sea', although no specific military or diplomatic documents ever appear to have existed. (5) The matter remains further complicated by the sovereignty of five Korean islands and agreed international definitions of territorial waters. (6) And the matter remains one of contention to the present day. The DPRK continue to regard the NLL as 'bogus', and it is questionable whether they ever accepted the boundary; then US Secretary of State, Henry Kissinger, in February 1975, in a subsequently declassified cable stated that 'the NLL does not have international legal status'. (7) The controversy surrounding the NLL became a source of major discontent between the ROK and DPRK during the 1970s period, eventually escalating into open military hostilities in 1999, 2002, and 2009, resulting in loss of life.

The fact the ROK navy, historically, used the disputed area for regular military exercises has also remained a matter of concern for the DPRK. (8)

US regional policy has continued to be conducted in this manner for over seventy years, with perceived adversaries used to justify huge defence budgets with the military-industrial complex used to artificially prop up their domestic economy. It has been marked by a swash-buckling bravado and a mentality that 'might is right'. The problem is now, furthermore, even more serious: the use of Australia and Japan as major hubs for 'US interests' has drawn allies into the forefront of regional diplomatic rivalry with large-scale troop rotations and preparations for 'real war scenarios'. As one US-led military exercise ends, another starts.

In recent years major diplomatic initiatives on the Korean Peninsula in favour of dialogue between the ROK and DPRK were not greeted with enthusiasm by the US. While cordial meetings took place and both sides openly aired their grievances, the US did not take kindly to the ROK being, on occasions, reticent to slavishly follow US directives but to consider alternatives and their own national interests. (9) It is also important to note, for example, that behind the scenes the rise of China has already altered the balance of forces across the peninsula, being the largest trading partner of both Koreas.

The presidential elections in the ROK last May, therefore, showed a power-play between pro-US players, and those who had supported outgoing President Moon Jae-in who had taken a more assertive and progressive role when dealing with Washington and the Pentagon. The election of pro-US Yoon Suk-yeol of the People Power Party, narrowly beating Lee Jae-myung of the Democratic Party, however, resulted in many of the previous diplomatic initiatives being discarded in favour of a 'normalisation' of ROK-US military relations; previously a down-sizing and halting of exercises and other war-games had taken in recent years. (8)

The situation on the Korean peninsula now remains tense, with all the hallmarks of Cold War diplomacy: recent developments have shown how the US regional war-drive has had serious implications for allies, particularly Australia, which is linked through military alliances and agreements to automatically side with the Pentagon and to provide a logistic hub for US regional military operations elsewhere:

9.     See: The reasons behind Washington's push for GSOMIA, Hankyoreh, 12 November 2019; and, Seoul's balancing act between Beijing and Washington set to remain, The Global Times, 27 May 2021.