Privatisation and the Cost of Living 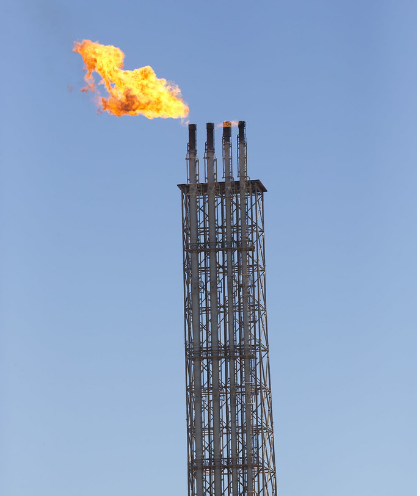 Many Australian workers are struggling to make ends meet. What they earn is not keeping up with the steep rise in the cost of living, especially the rise in the cost of electricity and gas which is predicated to go through the roof in the near future.

Electricity and gas are not commodities that consumers can choose to buy or not buy. They are essential. Life without them in this day and age is unimaginable.

Businesses are also feeling the pinch. The higher charges for power could send many small businesses to the wall and the consequences for the economy could be catastrophic.

The provision of these necessities was once under government control. That was before privatisation. Since then, like many other essentials such as education, health and public transport they have become commodities.

We used to live in a society. Now we live in a market.

Since privatisation the availability of these essential services has been in the hands of private companies whose main aim is to maximise profits. They do this by reducing their costs to the minimum and charging consumers the maximum they can get.

Now consumers are not just paying for the provision of these necessities they are also contributing to the massive profits the energy companies are making.

Due to the shortages of gas and electricity in the world today these energy companies are profiteering from the situation at the expense of households and businesses who are struggling to pay their bills.

Clearly in the minds of these capitalist enterprises the need to make profits is all that matters. If they can make higher level of profits by selling Australian gas overseas, they do so even though that means that Australian consumers will pay more.

They treat consumers as cash cows to be milked for every dollar they can get.

In a report recently released by the Institute of Energy Economics and Financial Analyses and reported on the ABC website, the extent of energy companies’ profiteering is exposed. Journalist Michael West is red hot summing up solutions to this grand theft.

The report shows that between 2014-2021 households and businesses were charged $10 billion more than the “normal” level of profit.

According to the report the justifiable level of profit for this period would have been about $15 billion.

However, the regulator approved charges to customers that allowed for $25 billion to be milked from the consumers.

Some network companies in the Eastern States and South Australia, the report claims, gained super profits by persistently charging too much for network charges which make up to half of their customers’ bills.

This shows how their local customers have been funding super profits for the last eight years.

Why should Australian resources developed by Australian labour benefit only the local and overseas capitalist class?

Why shouldn’t Australian workers who are, after all, responsible for turning raw materials into products, benefit by paying less not more for electricity and gas?

Without the input of their labour there would be no products to sell.

The new Labor government can and should take steps to ensure that all Australians benefit from the money made from selling Australian resources. But will they do it?

Currently they are “talking with business”, inviting a hungry fox into the henhouse.

Renationalise the energy sector and taking over the development and distribution of electricity and gas on a cost recovery basis is the way to go.

This couldn’t happen through parliament alone. There has to be a mass movement led by the organised working class to demand that all Australians, not just a few greedy local and foreign capitalists, benefit from the country’s natural resources.