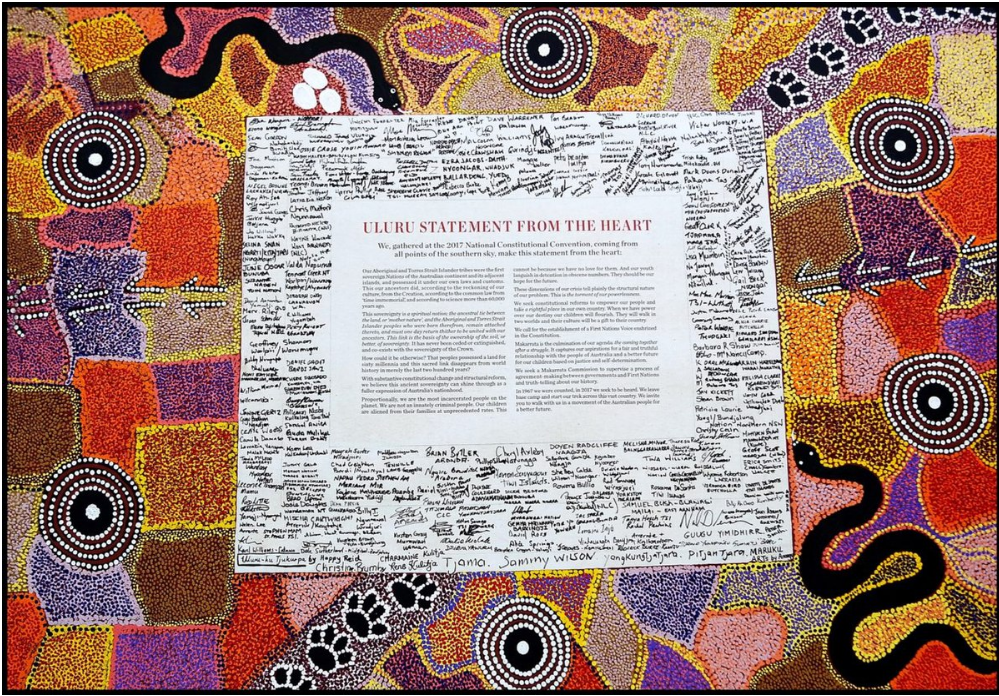 On Friday 11 November, SA Unions held its annual Organizing Conference. The theme for the Conference was "Building A Stronger Movement, Together".

"Together" did not only refer to members of all Unions building a stronger workers’ movement but a movement committed to campaign for a "Yes" vote in next year's Referendum to see a First Nations Voice enshrined in the Australian Constitution and the formation of a Makarrata Commission for Treaty and Truth telling.

Guest speaker at the Conference was Lara Watson, National Indigenous Officer of the ACTU. She said that despite strong Union and community support for the Uluru Statement From The Heart, nobody should have illusions about the determination of the most reactionary forces in Australia to run a successful "No" vote campaign leading up to the Referendum to be held in late 2023.

She said a grass roots campaign by Unions on the scale of Your Rights At Work, Worth Fighting For to topple the Howard Government in 2007 was possible to ensure a "Yes" vote for the Referendum.

Timing of the SA Unions Conference on 11 November, the day in 1975 that the Whitlam Government was dismissed by the agent of the British Crown and US Intelligence forces had significance in relation to the coming Referendum and the Uluru Statement From The Heart.

The Whitlam Government's dismissal was partly due to its mere consideration of the closing of the US military base, Pine Gap, also in Central Australia as is Uluru. First Nations People were also well aware of the danger of Pine Gap to their very existence as it was sure to be a nuclear target in any Australian Government support for a US instigated war against another big power, such as China.

On 11 November 1983, First Nations women led 700 women to Pine Gap gates and had 11 minutes silence for Remembrance Day. This was followed by a two week, women's only Peace Camp called Women For Survival. Several women were arrested for "trespassing" on to the Base.